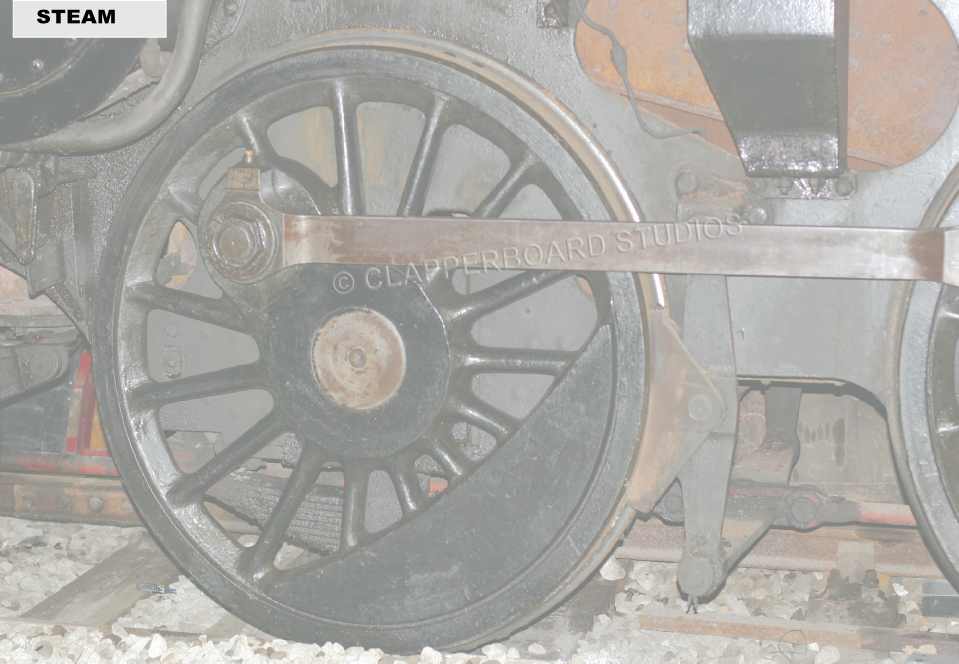 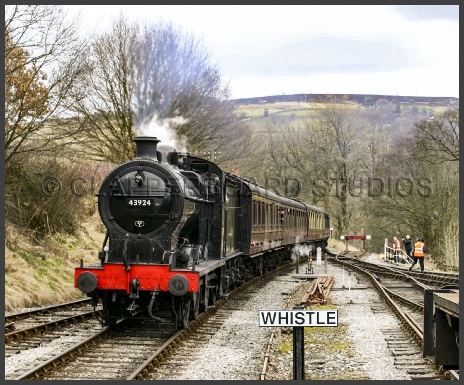 The sounds, doors shutting with a thud, the guards whistle, then the joy of hearing the loud whistle of the train as it passed under the bridge that my brother and I stood on.  ( That was at Bognor Regis station which is on the south coast. )  It was even better when our faces got covered in steam and smoke.  However, mum was not so pleased when we got back to aunty Flo’s  house, we were told to go and get washed, apparently we were some what dirty. 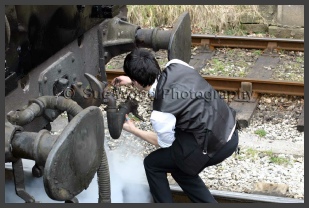 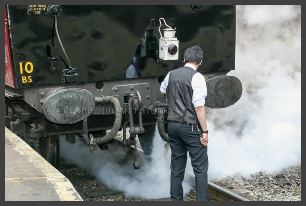 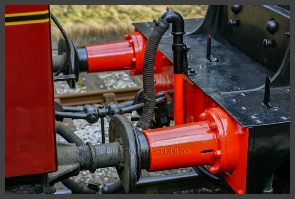 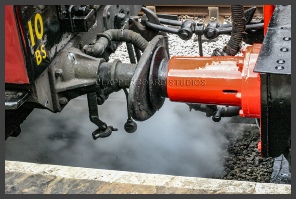 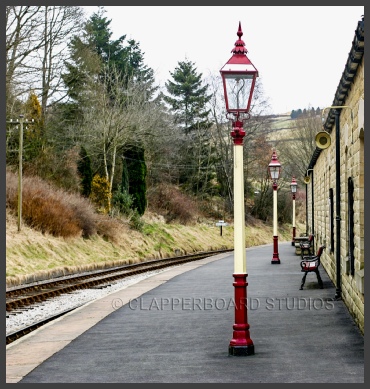 Steams up, now the preparations before the train can pull out of the station.

Photos on this page are from Yorkshire and are of restored trains. The hours that must be spent on polishing them  I think every volunteer must have a polish cloth in one hand and a duster in the other, they do look splendid. 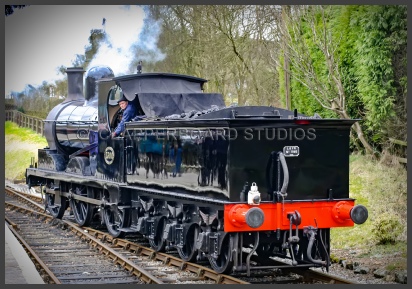 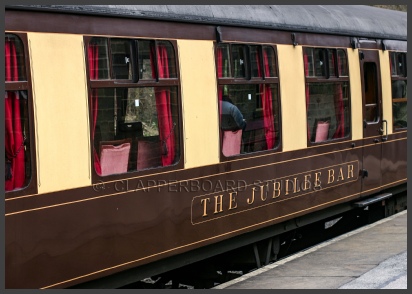 It’s a cold day and I wouldn’t say no to a hot brew and a toasted teacake. 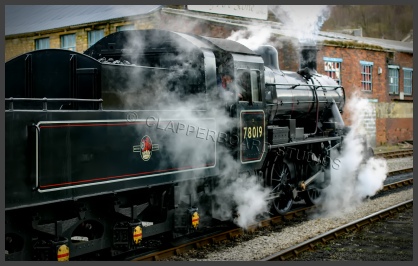 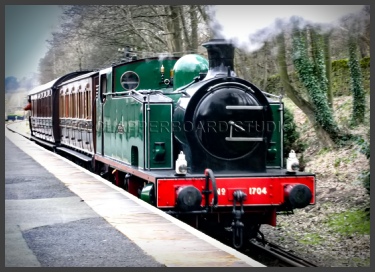 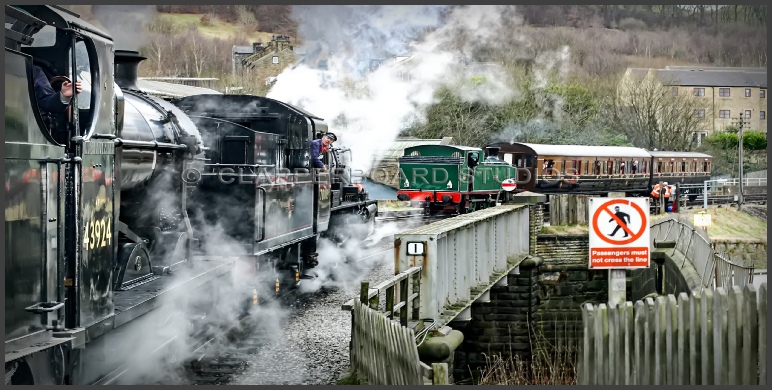 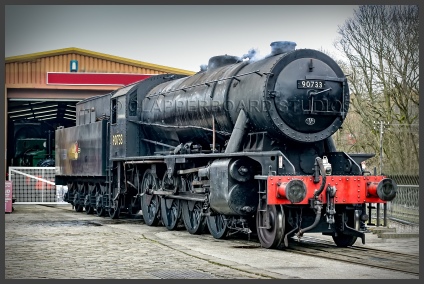